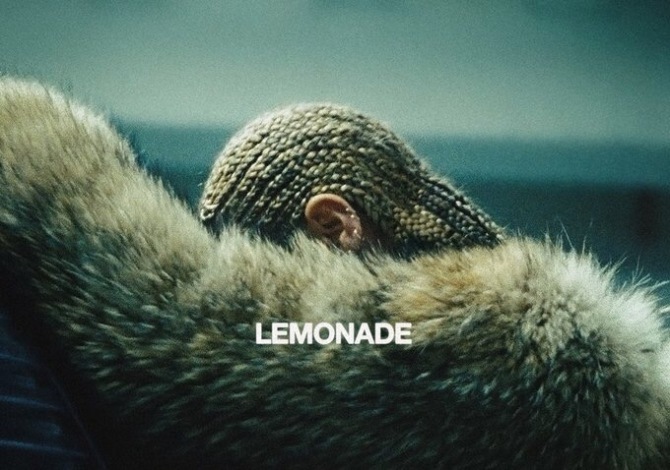 Music is always in the background of every commercial, film or TV programming so, it’s no surprise in the evolution of music videos that music would now become center stage at the Emmys.

When music is no longer relegated to the music channels on tv it’s news. It’s groundbreaking even. It’s LEMONADE! The format of visual albums really came about through the work and vision of Musical Artist Beyonce’. With her first official visual album “Beyonce'” and now with her second “Lemonade”.

Is it possible that multiple Grammy winner Beyonce’ would now become an Emmy Winning Director/ Executive Producer? Well from the looks of it it’s certainly possible and would be on the record as a first!!

I remember doing Beyonce’s makeup when she was with Destiny’s Child she was so soft spoken…”Yes, ma’am, thank you ma’am.” So sweet and with amazingly clear, unblemished skin tone and texture. She was well mannered as we’re all the girls of Destiny’s Child. It was my joy to shoot with them.

Who knew this sweet child would turn the world upside down upon its head?! Mmmmmm…I could’ve told you that that day if you’d asked me!

Makeup by NZINGHA for ZFACEINC,nyc * Photograpged by Marcus Klinko shoot for VIBE Magazine’s “Next” section

You know, …you can feel when legends are in the making. And here Beyonce’ was right before me, her little face literally in the palm of my hands as I’m doing her makeup! I remember blessing her and praying for her(at her request)in the photo studio’s ladies room. Praying about the entertainment journey her group was about to embark on.

Next to Prince, Beyonce has now garnished the capability of moving into a whole new genre of Artistry. And as far as I can see she indeed is already a winner by taking the first steps to bring her music to an evolutionary stat that is undeniable.

No to mention all the ruckus at the Super Bowl over her performance of “Formation” which marked an all-time high for the Super Bowl, ultimately having the best-ever number of viewer at 114.4 million!!

Outstanding Directing For A Variety Special

I say anything is possible and there is not limit to the sky! Congratulations on your nomination Beyonce’! Breaking ground is never easy but when it’s all said and done it was so worth it!