Written by NZINGHA for ZFACEINC, nyc

My hands were literally shaking while uploading these photos of Whitney Houston. Why?…because I realized I had missed Whitney’s light in the world. I missed her voice in the world and that R&B had literally tanked after her passing. I think many in the industry have suffered a depression in losing her voice in R&B so they’ve been mourning, grieving the loss and in shock.

I’m shaken in knowing like Michael Jackson we will not see her again. I was shaken because purely selfish reasons, perhaps I should’ve taken that project to do Whitney’s makeup in a dear colleage’s absence when it was offered to me (Roxanna Floyd her Makeup Artist). I knew Whitney only in passing in the industry and had spoken briefly with her on several occasions. She was incredible!!! 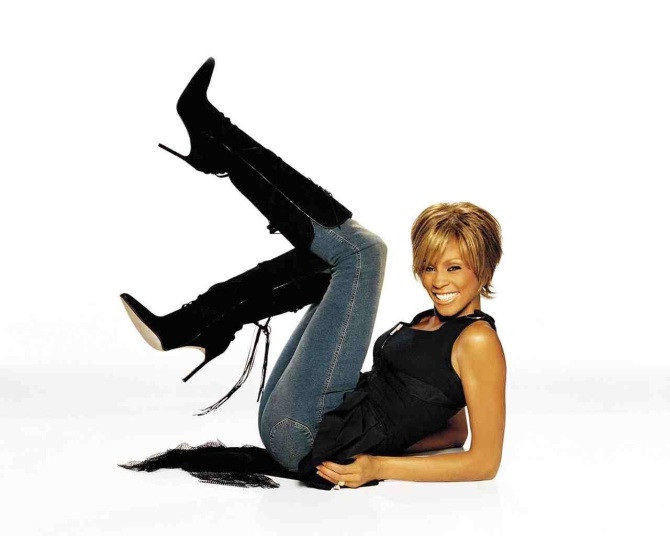 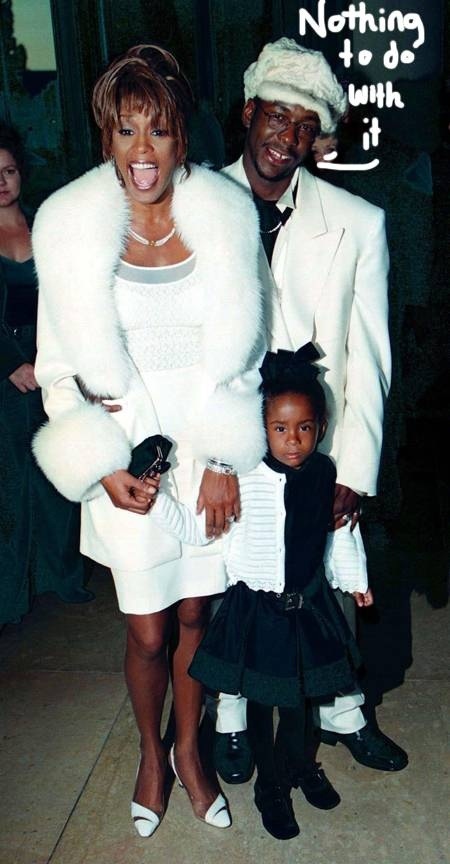 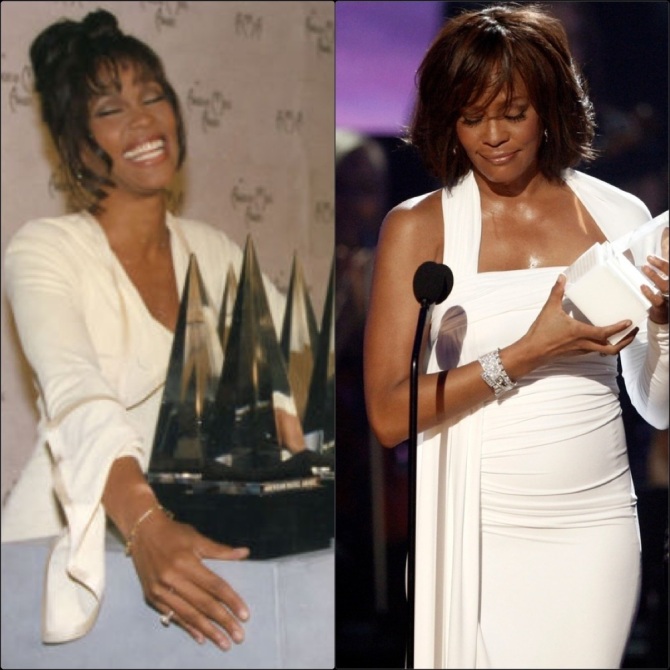