Ronald Wright aka Way Bandy born on August 9,1941 in Birmingham, Alabama and died August 13,1986 in New York City, New York. Bandy was dare I say it one of the first Celebrity Makeup Artists along with Joey Mills, long before Kevyn Aucoin or any others. Long before social media hyped Makeup Artists or makeup enthusiasts.

Bandy first arrived in New York City in the mid-1960s and began working at a modeling school as a makeup teacher. He soon got a job as makeup director at Charles of the Ritz before leaving the company in 1971 to do makeup for the Broadway show No, No, Nanette.

Bandy only technically spent 16 years at his superstar status before his passing away. Unfortunately, Bandy had died of AIDS-related pneumonia at New York Hospital. 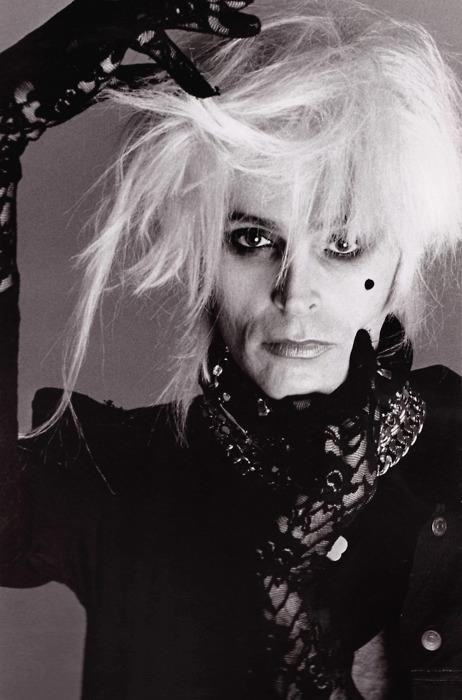 Way Authored two Beauty Books by the names of “Design Your Face” and “Styling Your Face” both vintage beauty books are high on my wish list. Bandy’s book, Design Your Face, teaches his signature style of heavy eyemakeup, bleached brow, sculpted contoured foundation makeup application. Way and his contemporary Joey Mills changed the way Makeup Artistry would be viewed by the modern fashion and beauty scence. Joey and his artistry were featured in the 1978 film “Eyes of Laura Mars”. This was the beginning of the making of “Celebrity Makeup Artists”, Artists coming out from back stage to becoming center stage!

Way’s Makeup Artisry was the first Makeup work I had ever been inspired by outside of Joey Mills (who I will feature soon) and Kevyn Aucoin’s. Now He could beat a face like no body’s business!

A true Pioneer Paving the Way for further viZionaries!

Bandy and Joey were the first Makeup Artists that could command fees in the thousands due to their celebrity status and sheer makeup genius at the same time. 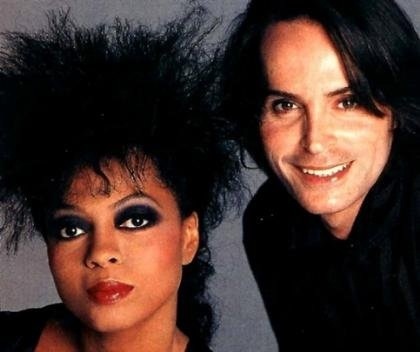 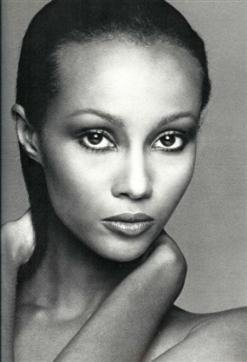 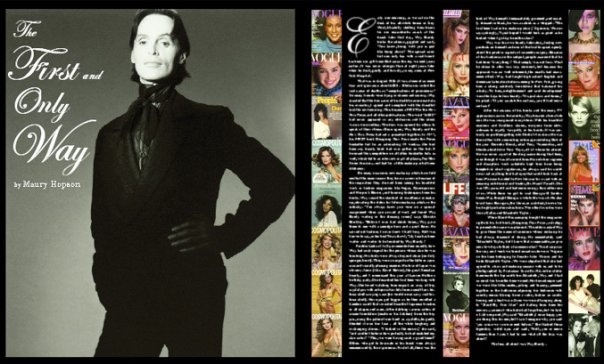