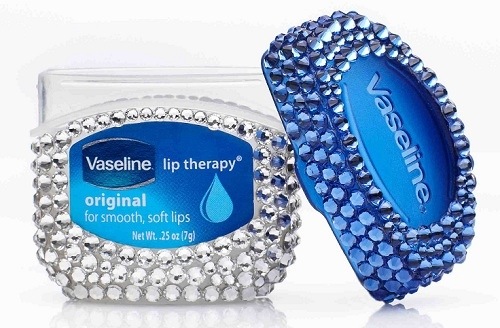 THE HISTORY OF VASELINE’s ORIGIN

Robert Chesebrough, a British industrial chemist, was laboriously working to clarify kerosene from sperm whales. Whales and their body oils and even fluids in the early 1800’s helps to create balms, salves, creams, and various distilled oils.

In 1859, oil rig workers, reportedly found a substance that built up on the machinery, resulting in frequent mechanical malfunctions. They called it ” black rod wax”. The men who worked on those oil rigs used the remnant as ointment for their bruises and wounds. Chesebrough got wind of this unrefined ointment and then traveled to the United States to visit this Pennsylvanian rig. He found that the black rod wax could be distilled to form a light-colored gel.

Read more about the history of Vaseline. Love discovering something new to me but historical in its time.http://www.damninteresting.com/story-of-vaseline/
Mr Chesebrough obviously knew early on about marketing and eventually becoming a brand! Check out these ads over the years

Obviously from its really early days 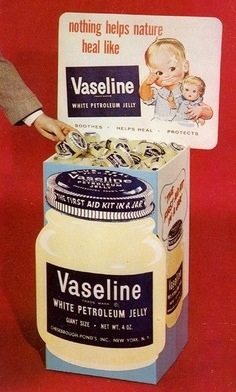 PACKAGE DESIGN OVER THE YEARS

And now the packaging for Vaseline has this great new flip top and has 4 different scents ; original, baby, coco butter and aloe. Really cool! Love it and love the colours added to the newer scents labeling.

Vaseline internationally. Kinda sad that its played into the obsession of skin lightening in India. I don’t see anything wrong with being brown! Guess its age old in the African American community we have always had lightening/whitening creams too.

I personally love the gels because I’ve got really dry skin and it just guzzles moisturizers as if it were nothing. Although it leaves the skin soft but you can see visible dryness, so love, love, love the gels. I also use them for glossy makeup looks. I keep a little squeeze bottle of it for my Pro Makeup Kit. Yeah!

Here’s that special “glo” you get from Vaseline in a fashion look. Really beautiful. Women used to wear Vaseline for eyeshadow in the 20-30’s all the time. It was used with black coal chips to make mascara (hence how Mabelline got its start).

In fact I learned that eye technique from my Grandmum who used Vaseline for 99 years (literally she died just before reaching 100). She used it as a night moisturizer(every night) and in all those years even at 99 she had minimal amount of wrinkles on her skin all over body.

Special packaging just for men. I guess it’s necessary because let’s face it men like packaging too. And in this era of designer this and that men like to see cool packaging on their shelves too, oh and have good skin as well.

My least favourite product from Unilevers Vaseline brand are these sprays. HATE EM’!!!! And they’re relatively new however, I do not expect to see these on the market next year. The product gets everywhere but directly where it’s supposed to go…ON THE BODY GUY’s, ON THE BODY!! Not on my floors so I can skid on them accidentally as I’m walking by!

The lip balm packaging now is so vast for Vaseline and has over the years added Color and flavours to the brand. I think it’s great! 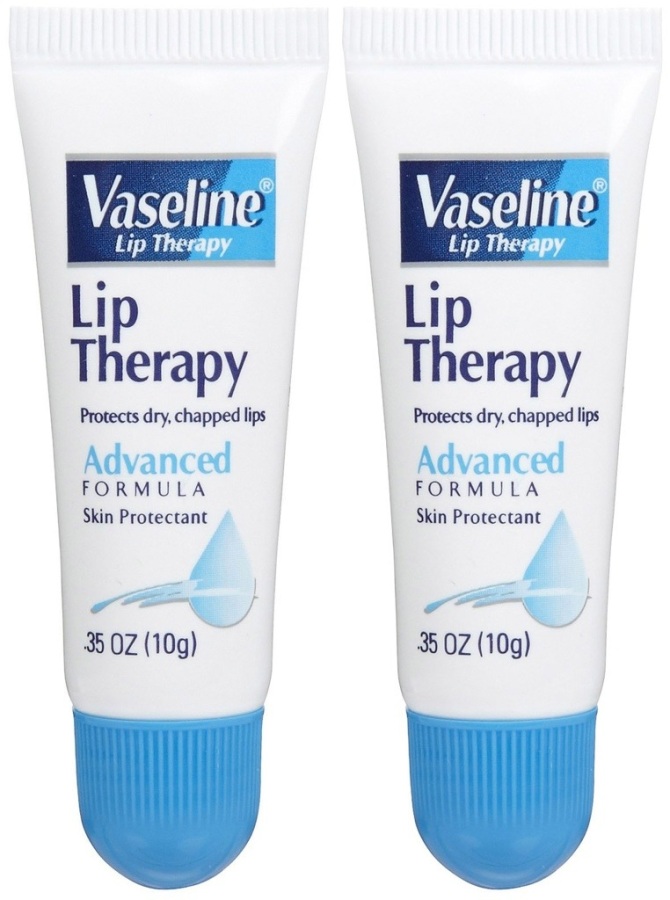 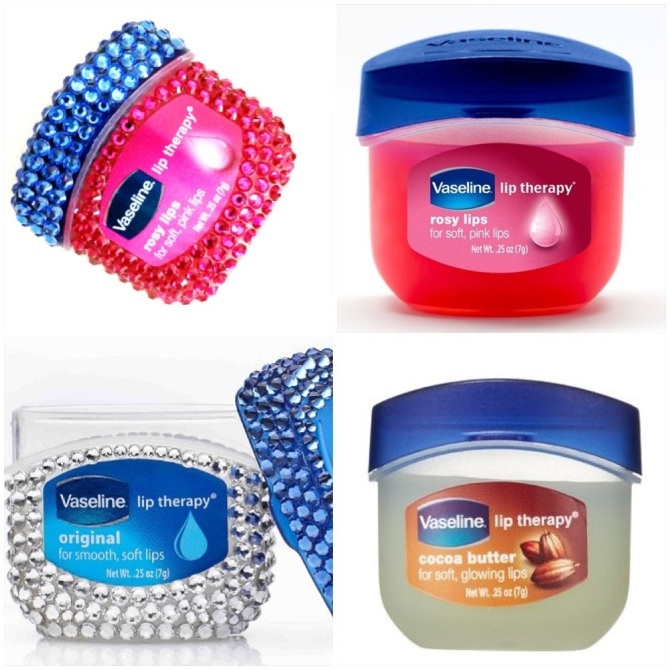