Love this Beauty History information! well done!! Thank you Tyron…love when folks do their homework about their careers!! Xoxo

How World War I Helped Popularize the Bra

How World War I Helped Popularize the Bra 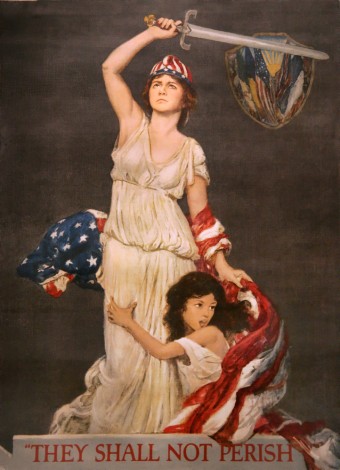 Corsets dominated the undergarments of wealthier women in the Western world for centuries, until WWI. So how did the war help popularize the bra?  In a word, or two words in this case: metal shortage. The making of corsets required quite a bit of metal.  Thus, in 1917, the U.S. War Industries Board asked American women to help their “men win the war” by not wearing or buying corsets.

This may seem like it would only make a small difference; but, in fact, during the war it is estimated that they freed up around 28,000 tons of steel by this change.  (Similar reasoning later led to the banning of pre-sliced bread in the U.S. during WWII, with much less success.)

Besides conserving resources, other…